Demis Hassabis is the co-founder and CEO of DeepMind, a neuroscience-inspired AI company, bought by Google in Jan 2014 in their largest European acquisition to date. He is now Vice President of Engineering at Google DeepMind and leads Google’s general AI efforts, including the development of AlphaGo, the first program to ever beat a professional player at the game of Go.

After a decade of experience leading successful technology startups, Demis returned to academia to complete a PhD in cognitive neuroscience at UCL, followed by postdocs at MIT and Harvard, before founding DeepMind.

His research connecting memory with imagination was listed in the top ten scientific breakthroughs of 2007 by the journal Science. Demis is a 5-times World Games Champion, a Fellow of the Royal Society of Arts, and the recipient of the Royal Society’s prestigious Mullard Award 2014. 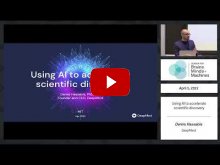 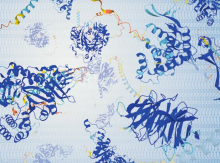 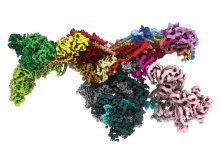 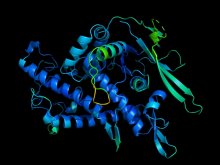 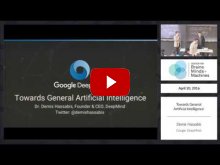 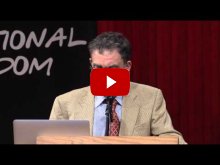 The Marketplace for Intelligence