The Center for Brains, Minds and Machines, the Italian Institute for Technology, and the Max Planck Institute for Biological Cybernetics are organizing a workshop on the science and engineering of intelligence on June 20-22, 2016 in Sestri Levante, Italy. For three days -- one day for each of the Brains, Minds, and Machines areas -- we will bring together computer scientists/roboticists, cognitive scientists, and neuroscientists to share and discuss advances in integrated, multimodal approaches to the study of human intelligence.

The mission of CBMM is to make progress on the greatest problem in science — human intelligence. A new field is emerging dedicated to developing a computationally centered understanding of human intelligence and to establishing an engineering practice based on that understanding. CBMM’s long-term goals are to uncover basic principles of intelligence, both natural and artificial, and the mechanisms that can be used to implement intelligent systems, both by brains and in silicon. For the past several years, the Center for Brains, Minds, and Machines has been pursuing this goal and is now bringing the discussion to the European research community.

As robots develop further and our lives are increasingly intertwined with machines and algorithms, understanding intelligence is becoming a crucial problem. Without this understanding, machines won’t be able to adapt to new problems, recover from errors, and learn similarly to the way humans do. But the brain is too complex to simply inspect it and understand how it works. We have to develop hypotheses and test them, and this requires models of intelligence which can benefit tremendously from machines that solve similar tasks. Neuroscience and engineering are tied together by new developments in cognitive science that characterize the concepts and algorithms that humans use. By promoting close collaborations between these domains of research, we will significantly advance our understanding of brains, minds, and machines. 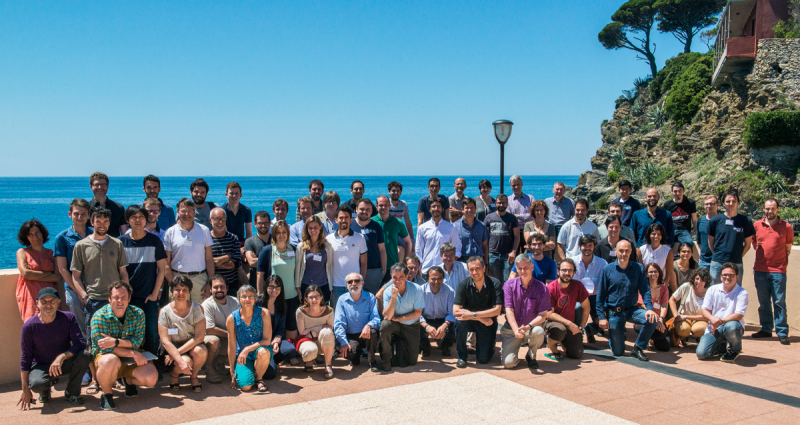 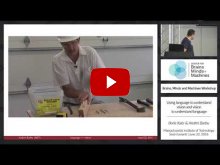 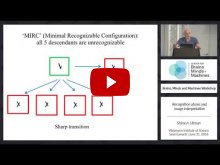 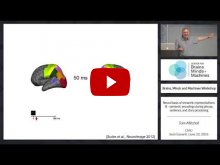 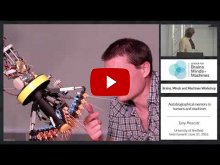 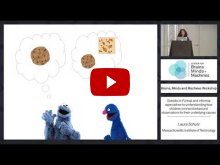 Outside In: Formal and Informal Approaches to Understanding How Children Connect Behavioral Observations to their Underlying Causes
September 14, 2017
Giorgo Metta 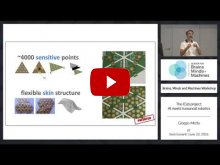 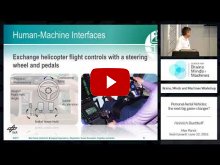 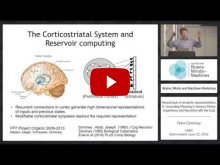 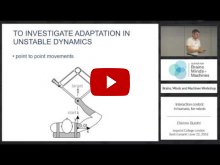 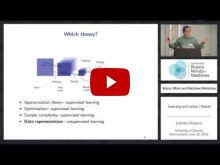 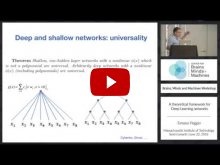 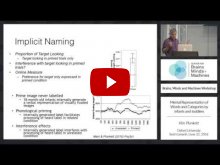 Mental Representation of Words and Categories by Infants and Toddlers
December 6, 2016
Merideth Gattis 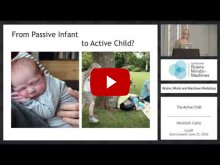 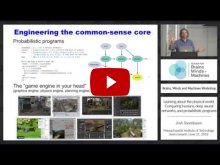 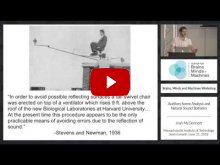 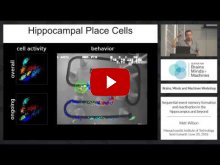 Sequential event memory formation and reactivation in the hippocampus and beyond
November 8, 2016
Gabriel Kreiman 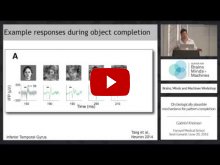 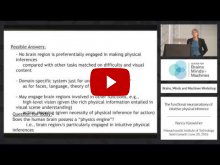 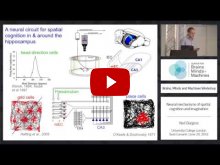 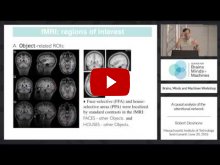 A Causal Analysis of the Attentional Network