Ed Boyden is a professor of Biological Engineering and Brain and Cognitive Sciences at the MIT Media Lab and the MIT McGovern Institute. He leads the Synthetic Neurobiology Group, which develops tools for analyzing and repairing complex biological systems such as the brain, and applies them systematically to reveal ground truth principles of biological function as well as to repair these systems. These technologies, created often in interdisciplinary collaborations, include expansion microscopy, which enables complex biological systems to be imaged with nanoscale precision, optogenetic tools, which enable the activation and silencing of neural activity with light, and optical, nanofabricated, and robotic interfaces that enable recording and control of neural dynamics. He has launched an award-winning series of classes at MIT that teach principles of neuroengineering, starting with basic principles of how to control and observe neural functions, and culminating with strategies for launching companies in the nascent neurotechnology space. He also co-directs the MIT Center for Neurobiological Engineering, which aims to develop new tools to accelerate neuroscience progress.

Amongst other recognitions, he has received the Breakthrough Prize in Life Sciences (2016), the BBVA Foundation Frontiers of Knowledge Award (2015), the Society for Neuroscience Young Investigator Award (2015), the Carnegie Prize in Mind and Brain Sciences (2015), the Jacob Heskel Gabbay Award (2013), the Grete Lundbeck Brain Prize (2013), the NIH Director's Pioneer Award (2013), the NIH Director's Transformative Research Award (twice, 2012 and 2013), and the Perl/UNC Neuroscience Prize (2011). He was also named to the World Economic Forum Young Scientist list (2013), the Technology Review World’s "Top 35 Innovators under Age 35" list (2006), and his work was included in Nature Methods "Method of the Year" in 2010.

His group has hosted hundreds of visitors to learn how to use new biotechnologies, and he also regularly teaches at summer courses and workshops in neuroscience, and delivers lectures to the broader public (e.g., TED (2011); World Economic Forum (2012, 2013, 2016)). Ed received his Ph.D. in neurosciences from Stanford University as a Hertz Fellow, where he discovered that the molecular mechanisms used to store a memory are determined by the content to be learned. Before that, he received three degrees in electrical engineering, computer science, and physics from MIT. He has contributed to over 300 peer-reviewed papers, current or pending patents, and articles, and has given over 300 invited talks on his group's work.

Tools for Mapping the Circuits that Generate Intelligent Behaviors 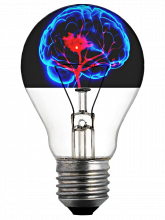 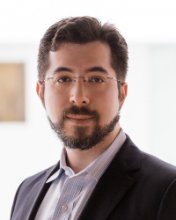 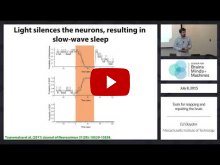 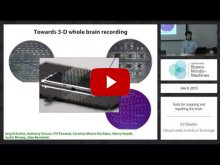 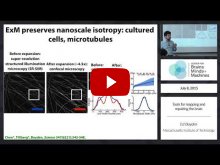