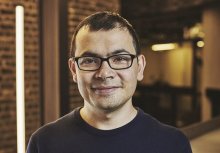 This talk is co-hosted by the Center for Brains, Minds, and Machines (CBMM) and MIT Quest for Intelligence. 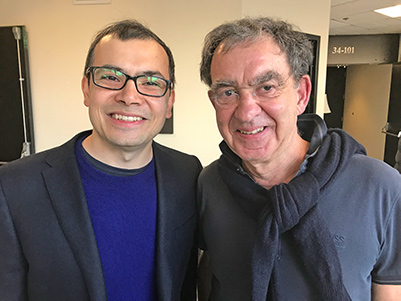 Abstract: Demis Hassabis will discuss the capabilities and power of self-learning systems. He will illustrate this with reference to some of DeepMind's recent breakthroughs, and talk about the implications of cutting-edge AI research for scientific and philosophical discovery. 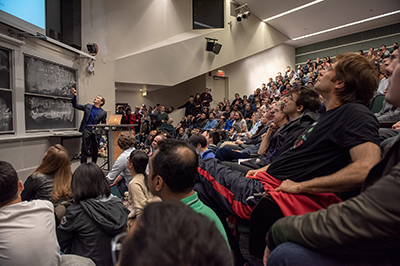 After a decade of experience leading successful technology startups, Demis returned to academia to complete a PhD in cognitive neuroscience at UCL, followed by postdocs at MIT and Harvard, before founding DeepMind. His research into the neural mechanisms underlying imagination and planning was listed in the top ten scientific breakthroughs of 2007 by the journal Science. Demis is a 5-times World Games Champion, a Fellow of the Royal Society of Arts, and the recipient of the Royal Society’s Mullard Award and the Royal Academy of Engineering's Silver Medal. 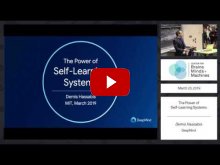 The Power of Self-Learning Systems