Rebecca is a faculty member in MIT’s Department of Brain and Cognitive Sciences, and a leading expert on human social cognition. She is best known for her discovery of a brain region that is specialized for “theory of mind” tasks that involve understanding the mental states of other people. Although it was known previously that the brains of humans and animals have regions that are specialized for basic functions such as vision and motor control, this was the first example of a brain region specialized for constructing abstract thoughts.

Saxe continues to study this region and its role in social cognition, and she has recently shown that it is involved when we make moral judgments about other people. She is also applying insights from these lab-based studies to examples drawn from the real world; for example, looking at brain activity in people from opposite sides of ethnic conflicts.

The theory-of-mind system is also a promising candidate for understanding the biological basis of autism, a condition in which the ability to understand other people’s beliefs and motivations is often impaired.  Saxe is collaborating with Nancy Kanwisher on a large-scale project to scan autistic and typically developing children in a search for brain differences that could underlie this disease.

How do babies perceive the world? [Technology Review]
January 12, 2021 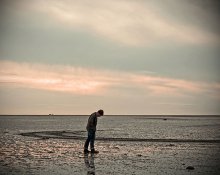 Exploring unknowns in cancer, the human brain, and the road ahead [MIT News]
July 24, 2018 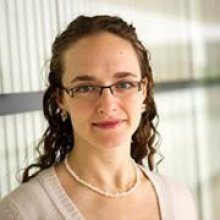 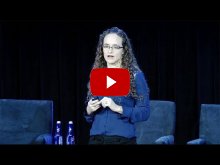 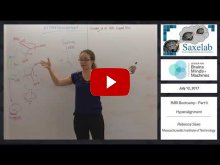 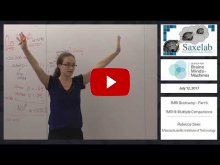 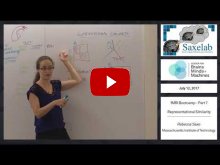 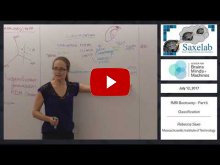 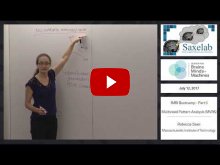 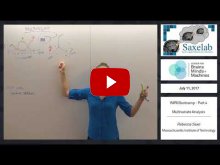 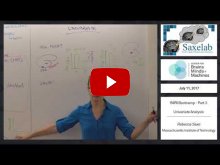 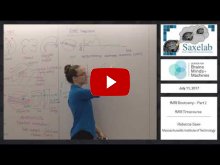 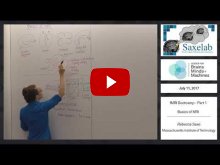 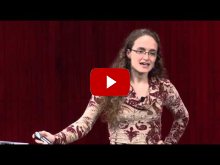 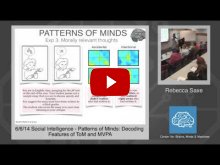